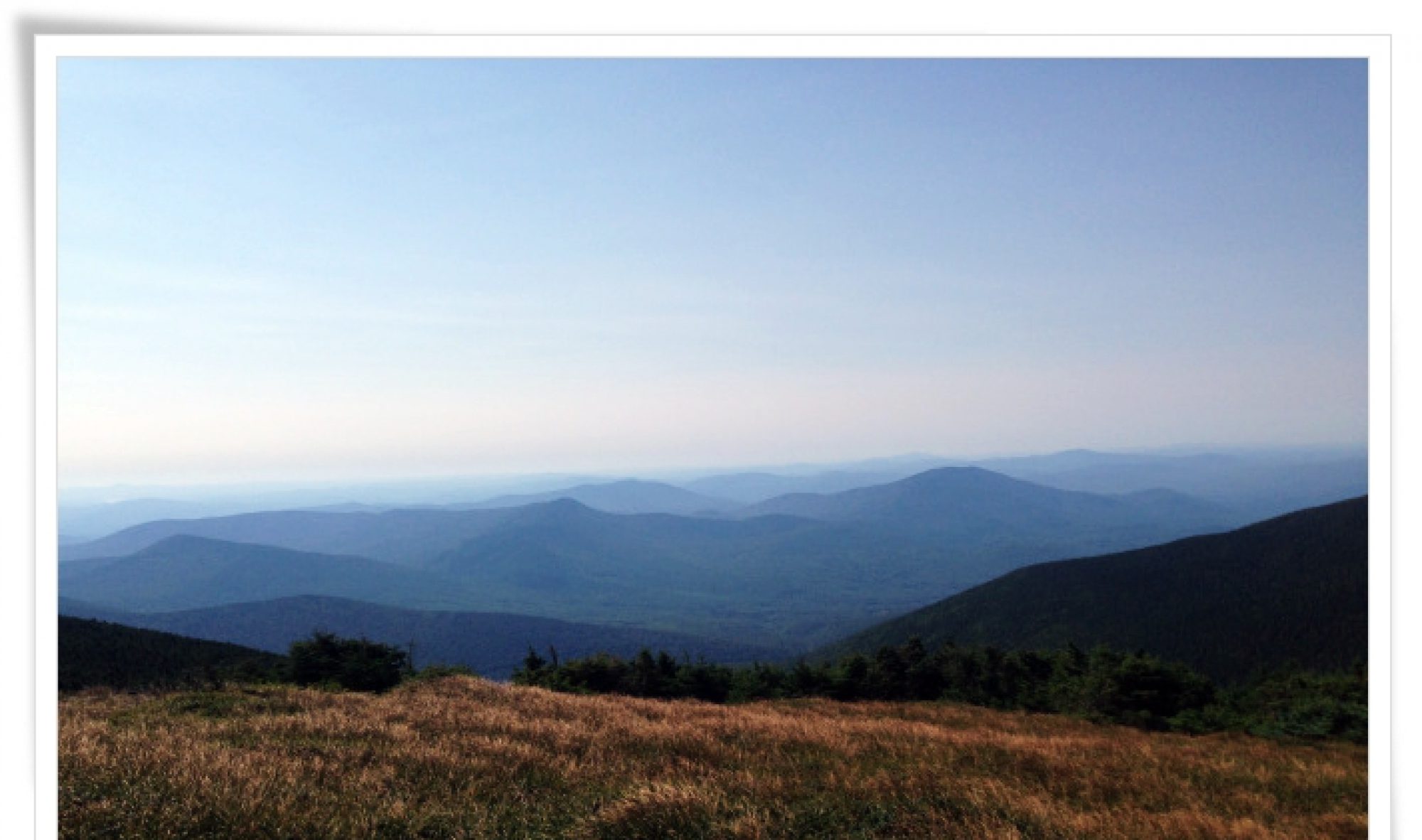 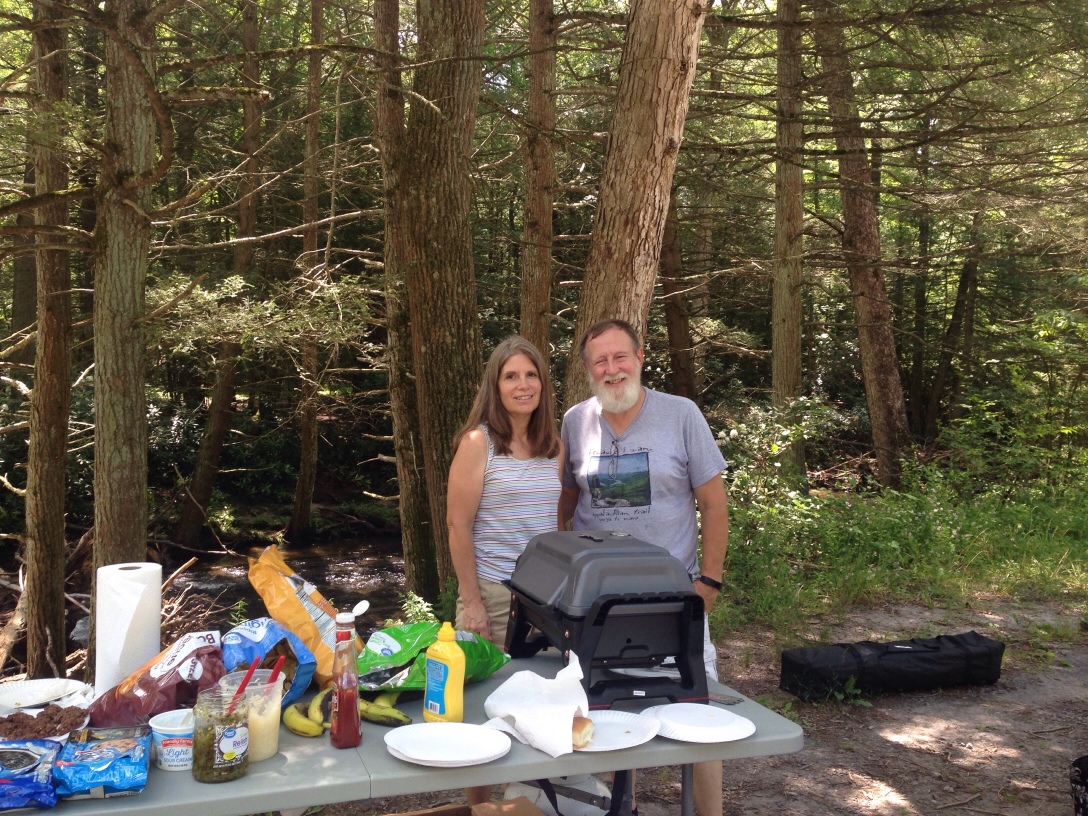 I had packed out three liters of water the night before. I’d drunk a liter and a half by the time I went to sleep. In the morning, I used a little over half a liter for breakfast and drinking. I had about 3/4 of a liter to get me to my next water source. Thankfully, it seemed to be a bit cooler than it had been the day before.

It was not difficult making it to the next water source, but I knew I didn’t have a choice of not stopping. It would be heating up, and the water source after that was pretty far. The problem was that this water source was 300 yards, and 300 steps downhill. That meant climbing back up after I got the water. The hat would be the difficult part. Since I didn’t have a choice, I told myself it wouldn’t be as bad as I was expecting, and it wasn’t. I did it, and lived to tell about it.

The day was hot. I didn’t feel well. I even called Bud to ask him to pray for me on the spot. I did start feeling a bit better, but the heat was oppressive. It was really getting me down. For the first time this hike, I started to wonder if I was going to be able to make it all the way to Katahdin. 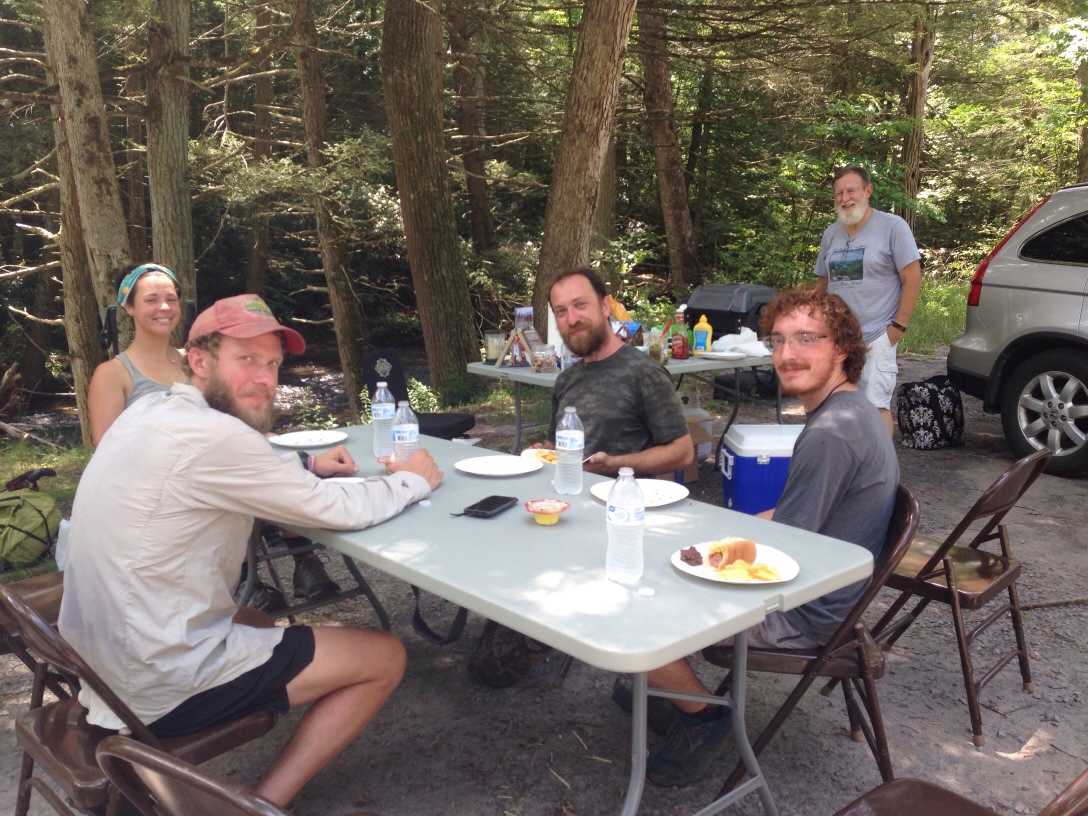 When I reached a parking lot before a long ascent, there was a table set up and someone asked me if I wanted a hotdog. Yes! I did! It turns out that the man hiked the trail in 2016. His trail name was Homeward. His wife followed him along the trail to support him, and actually hiked the last 300 miles plus Mt. Katahdin with her husband.

They were very nice…just wanted to do Trail Magic for the hikers. They had hotdogs cooked on a grill, (they even had kraut to go on it) chips and cookies. There was also plenty of ice cold bottled water. I can’t adequately explain to you how good it tasted! When you are burning this many calories and eating Hiker food, ANY real food is the best you’ve ever tasted in your life.

I didn’t stay long. I knew I had a climb ahead of me, and I knew I would be stealth camping alone. I was tired and didn’t feel good. I just wanted to set up my tent and get inside!

It was so hot! There was no breeze. The stealth camp area was not by a water source, but it was open and friendly-feeling. It was covered in pine needles, which made for a soft tent spot. Someone had made chairs out of large stones, which faced a fire ring. I sat on one as I cooked my supper.

When I got in my tent took out my contacts, my left cornea felt very irritated. I had bunk my eyes must have gotten so dry I hat the contact stuck to my eyeball. It hurt to keep my eye open. I laid down, and the sweat dripped down my temples and neck. No breeze. I even unzipped the netting of the tent, as I lay there near comatose in the heat, dozing off and on. I woke up just before dusk. I always like to close the tent fly before the woods get dark. (If you can’t see it, it’s not scary.) I closed the tent fly, and it didn’t start cooling off any at all until I was complete dark outside. 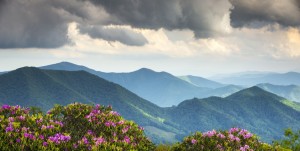